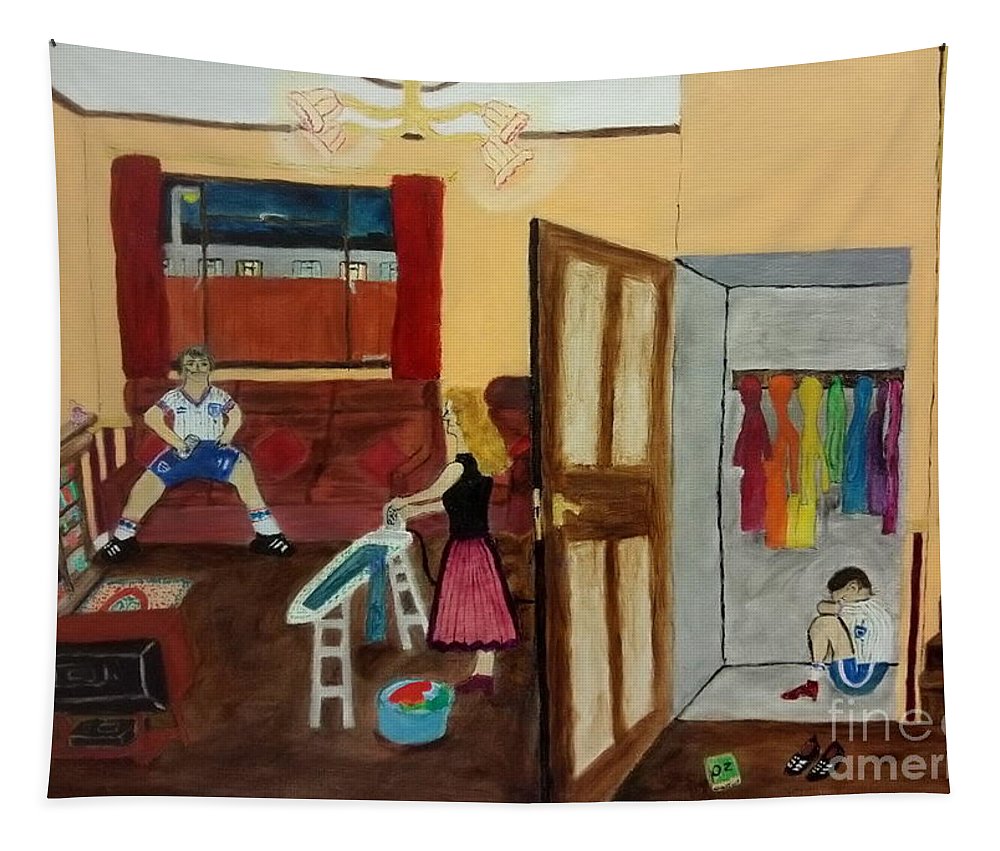 In the closet 1984 Tapestry