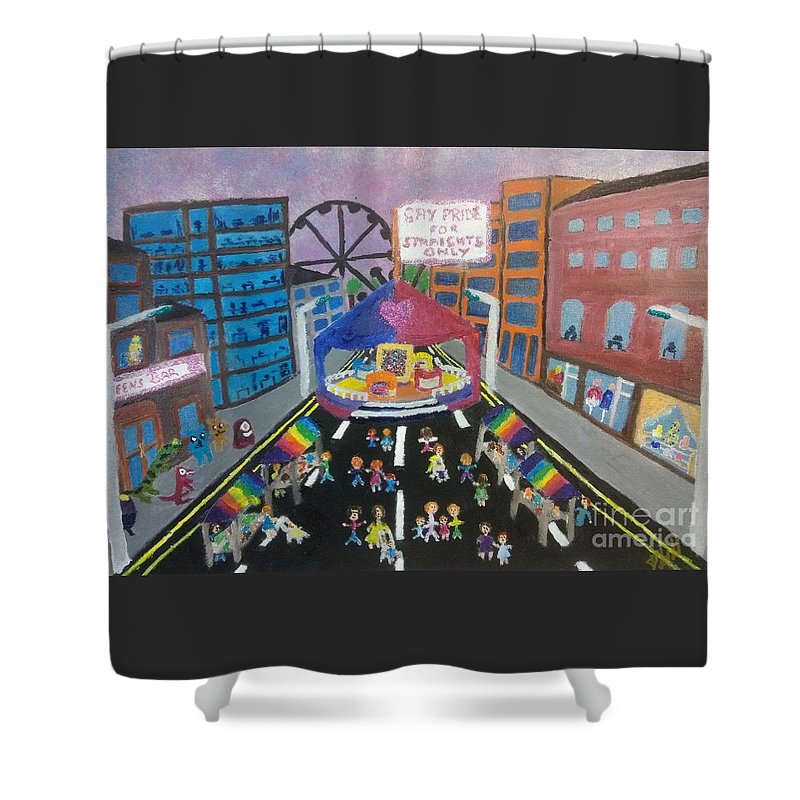 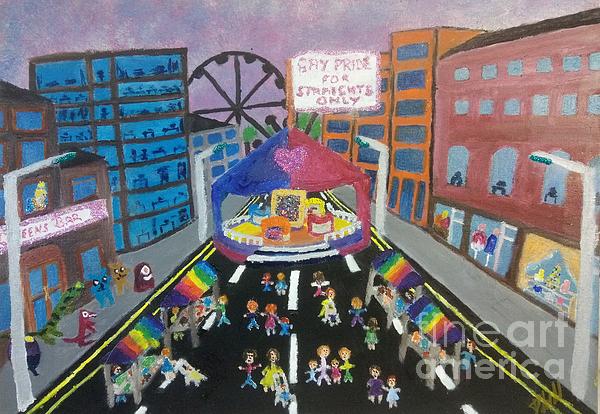 One of five images in the Queen's bar collection. Gay Pride - for straights only.

A light heart look at the gay scene today.

One of five images in the Queen's bar collection. Gay Pride - for straights only.A light heart look at the gay scene today.