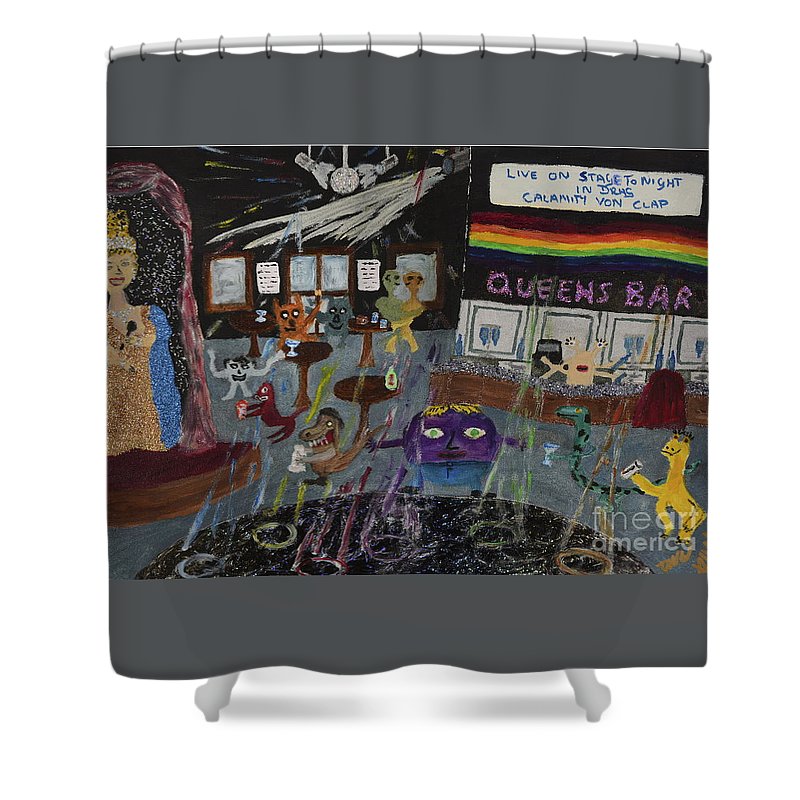 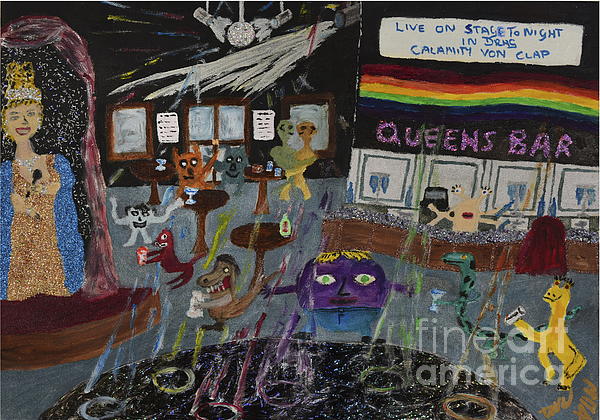 The Gay scene is not what it once was Shower Curtain