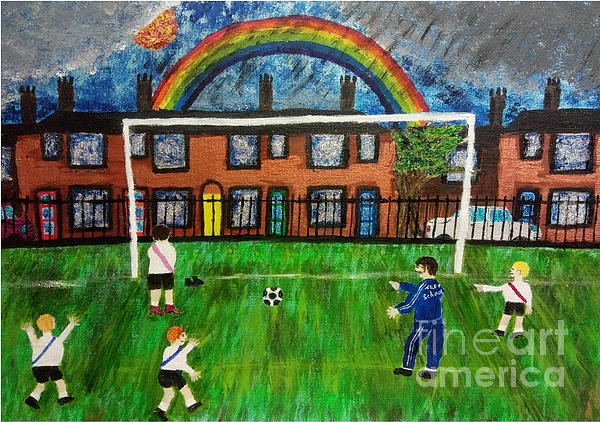 I am a different type of boy Shower Curtain

I have since learnt some gay men like playing football, I was never one of them. If I hadn't fancied the teacher, there... more

I'm a different boy.I have since learnt some gay men like playing football, I was never one of them. If I hadn't fancied the teacher, there would have been no point in going sport.