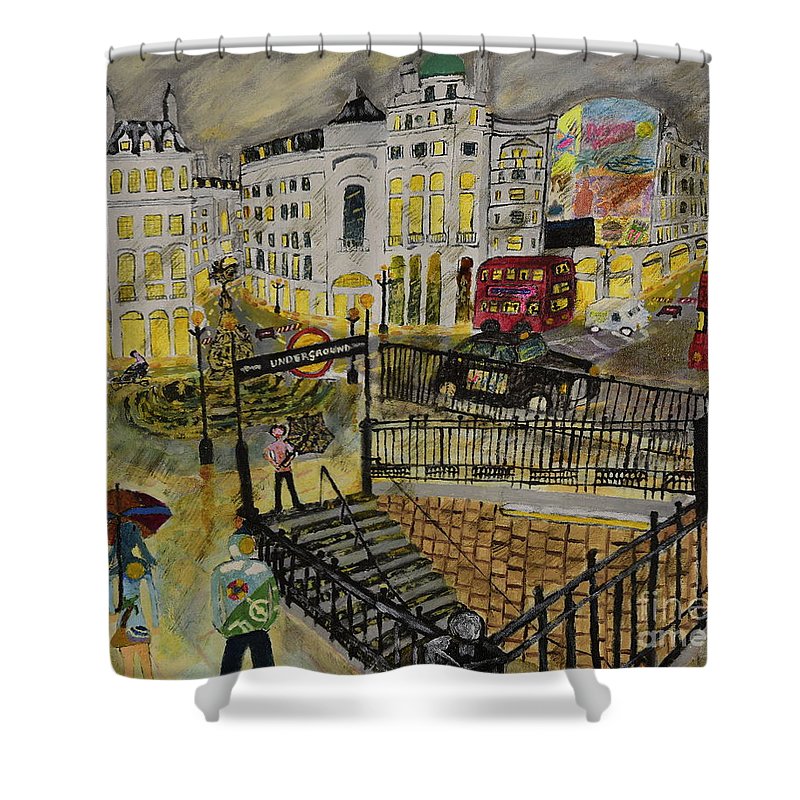 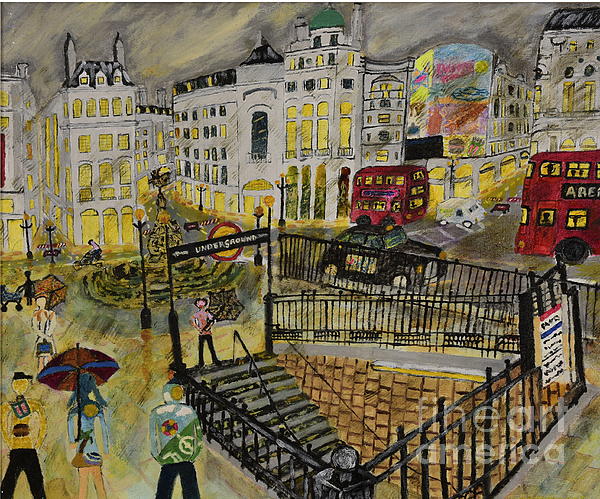 Desires in a Piccadilly Shower Curtain

Desires in a Piccadilly.

This painting took two years to complete. It subject is the influence adverting... more

Desires in a Piccadilly.24" by 20" on Canvass board.This painting took two years to complete. It subject is the influence adverting has on the thoughts of people. We see the advertising around the circus and then in the outline of the people their desires.